Some People I Know

by The Brother Brothers 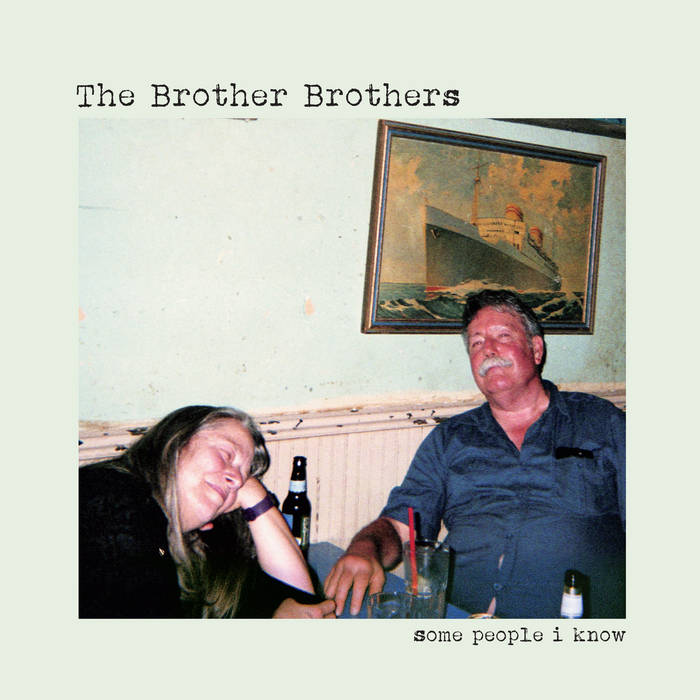 The Brother Brothers carry the folk tradition for a new generation. Identical twins David and Adam Moss honor contemporary aches with the nostalgic tenderness of another time on their debut full-length album, SOME PEOPLE I KNOW, out October 19, 2018 on Compass Records. Their stunning songcraft blends masterfully gentle guitar, cello and five-string fiddle with the sublime sort of two-part harmonies only brothers can carry. Their palpably fraternal stage presence and wonderfully familiar heart have earned repute among a modern folk scene; The Brother Brothers have recently opened for Big Thief, Lake Street Dive, Shakey Graves and more.

Recorded at Mark Ettinger’s Lethe Lounge in New York City with producer Robin Macmillan and engineer Jefferson Hamer, The Brother Brothers capably capture a modern snapshot of their surroundings. Yet, SOME PEOPLE I KNOW retains a timeless feel – something that the brothers were aiming for.

“I just want people to listen to it once and want to listen to it again,” David says of the album. “And every time they listen to it, I want them to find something new and in some way relate it to themselves. Whether they're listening to it today or in 40 years, I hope it will make them feel just the same.”

Bandcamp Daily  your guide to the world of Bandcamp

Serena Cherry debuts her black metal project, plus a Pick from the Crypt block from Svalbard